TO SLIP THE SURLY BONDS OF EARTH

BOOK THREE. THE CLOUDS OF WAR 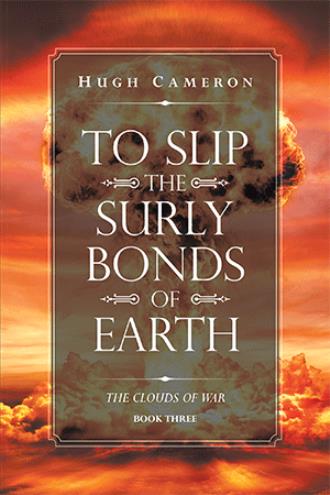 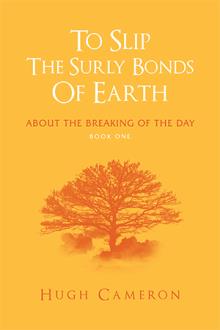 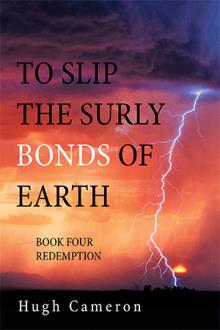 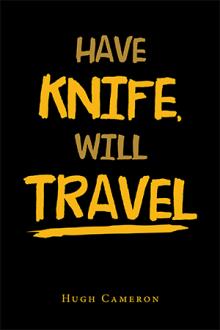 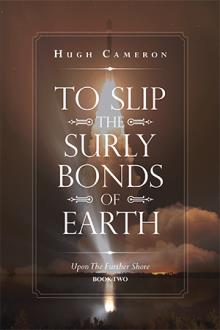 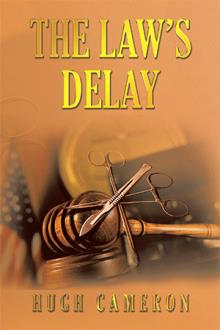 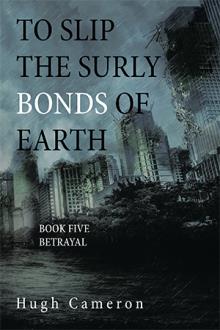 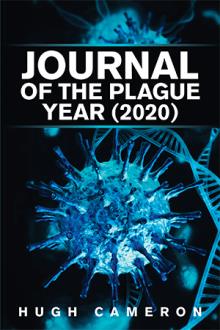 The West continues its precipitous decline. The ancient, magnificent, awe inspiring Christian Churches which had taken centuries to build, are burning all over Europe, and that tragedy and violence on the streets are becoming so commonplace that it barely is mentioned by the media. Even the most egregious terrorist outbreaks are passed over by politicians as something which occurs in big cities and the indigenous population should simply get used to it. Policing in most of the West has sunk to an all-time low. Rape of women and children has reached unprecedented levels. Crimes against property and person are largely ignored. Break and Entry now no longer even merits a police inspection. Horrifying acid attacks, where acid is thrown on a young woman, destroying her face, never before seen in Europe, are barely mentioned. Any vestige of ‘Free Speech’ has become a thing of the past and there is a return to the Thought Police of the Communist era. The Prometheus Group, a disparate collection of people who fear for the future of civilization, especially the unlikely Enlightenment concept of intrinsic individual human worth, have established small colonies on Mars and the moon. They continue to fly under the radar of public attention, as much as they can, while quickly expanding these colonies. The economic collapse of countries such as Greece had long been anticipated. Unsurprisingly, the economic situation in Canada suddenly deteriorates and the US President is forced to step in to prevent complete anarchy, which would threaten the undefended US northern border. Unwilling to involve the United States government directly, she asks the Prometheus Group for personnel to help oversee and assist the economic rescue of Canada, which the group agrees to with exceeding reluctance. More of the exceptional children continue to be sought by the Prometheus Group, and continue to be found in the most unlikely places. As before, they are mainly seeking girls whose genius would otherwise be missed. These children are enlisted into the effort to produce the science which will get as many people as possible into space, and speed the terraforming of Mars, before the cataclysm of civil war, which is now inevitable in Europe, and will likely spread to involve the world. Any extension of war outside Europe will inevitably result in a nuclear exchange with unimaginable destruction, as a single nuclear airburst could produce such an electromagnetic pulse as to wipe out all computers within the blast area. This disaster, multiplied many times over, and almost certainly aided by biological warfare, would produce a possible reversion to primitivism, tribalism and savagery or the establishment of a dystopian rigid unchangeable medieval philosophy.