Learning to Dance in the Rain II 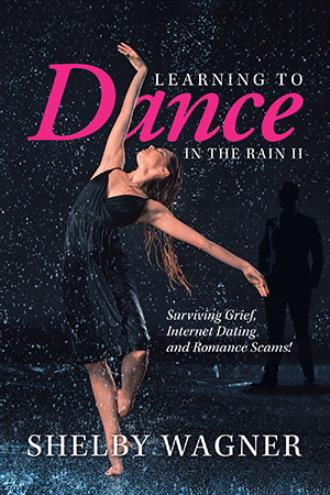 Everyone wants to love and be loved. But what happens when the one you love dies? Or you discover he/she is only after your money?

When we are in love, life is fun and exciting. But when that love is lost, it is devastatingly painful.

Author and educator, Shelby Wagner, has experienced both situations, and in her book, "Learning to Dance in the Rain II, " she offers insights and strategies which will be beneficial to all mature singles who desire a change. Those who buy and read her book, are in for a treat and will benefit by learning the following:

Buy Shelby’s book today and join her in the mission to “Stop feeding the animals criminals!” Available on her website: https://www.learningtodanceintherain.com or directly at: https://www.xlibris.com/en/bookstore/...​ Or anywhere books are sold. ​​