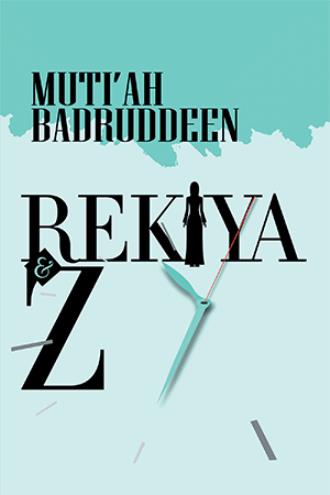 When Rekiya and Zaynunah met as teenagers, neither had any inkling this would be the start of a lifelong friendship. That the bond they formed as friends would see them through the best and worst times… Rekiya & Z explores the themes of Time and its fickleness, trauma, loss and the varying realities of Muslim Womanhood against the backdrop of Africa’s most populous country. “A balanced rhythmic voice… gripping in its emotions, compelling in its ease… An absent narrative has finally found its medium…” - Prince Adewale Oreshade, Author, 18th and 19th Century Afro-American Poets and i.