Miracles of Life or Life of Miracles 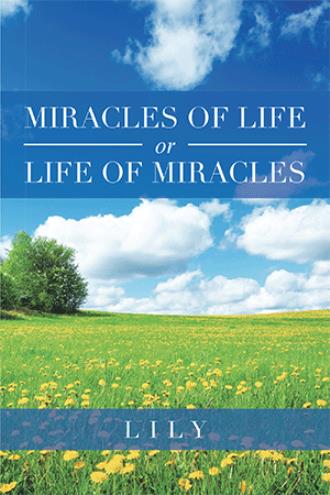 In the meantime, Lilian was being bounced up and down like a bouncing ball in the saddle. Suddenly Dainty Dolly made a quick right turn on to a dirt road in the middle of a lemon orchard. Lilian felt herself leaning more and more to the right. She hung on as best as she could. The saddle was turning over. She slipped right to the ground, but she was not laying on the ground: her foot was caught in the stirrup and she was being dragged between the lemon trees. Fortunately, the rows had been plowed the week before, so the ground was semi-soft. Trees and ground were rushing by her like a speeding bullet. She was being bounced like a rag doll back and forth and right to left. At one point she was dragged across the creek, which lead to a section of land that was known as the “island.” Luckily, it was during a dry spell so there was only a trickle of water. When Lilian was facing left, she saw Dainty Dolly's white stomach, and her brown and white right leg moving so fast next to her face. She remembers thinking, “Where is she taking me? When will she stop?” Finally, Lilian's foot wiggled lose and her body stopped suddenly. Lying on her back, she looked around trying to figure out where she was. Far above her the branches of a huge oak tree were shading her from the hot sun; to the left Lilian eyed the big trunk of the oak tree, to her it looked like a giant. The ground under the giant oak was still cool and damp from early morning dew. The bed of leaves and twigs cushioned the ground for her. On the right side beyond the shade were lemon trees bathing in the sun. About a hundred away Dainty Dolly found a delicious patch of grass to munch on. “Where am I? How are they going to find me?” she whimpered. Out of nowhere Rinka, the German Shepherd, showed up, sniffed Lilian, licked her face, walked around her body, and then laid down next to her right side facing the creek. “Hi Rinka,” Lilian was ecstatic to see her. She tried to roll over and pat her, but she couldn't. Rinka was uneasy; she looked at Lilian and then looked towards the creek several times. Should she stay and protect this fragile little girl, or should she show her master where his granddaughter was. After several minutes she got up and ran off. “Rinka, Rinka, Rinka,” yelled Lilian in her loudest voice she could mustard up. She stopped after a couple attempts knowing that it was useless. She was alone and scared again. What seemed to be hours was only several minutes before Rinka came back and started licking Lilian's face. In the distance she heard voices calling “Lilian, Lilian.” 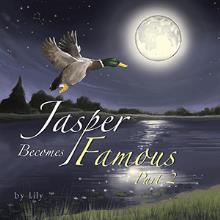 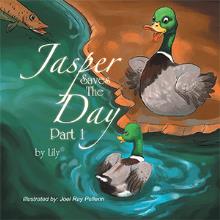 It is a global belief that miracles only happened in Biblical times. This book, "Miracles of Life or Life of Miracles" was written to show the world miracles do exist in modern times. The stories in this book are very real. In fact, this book only contains a fraction of miracles that have happened to these two individuals. Some of the miracles are so unique one would have to live them to understand that a miracle had happened. With that said she will leave the rest up to you, the reader.