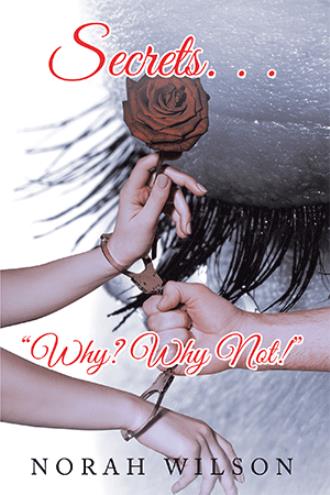 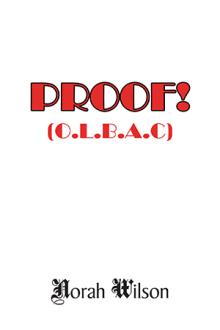 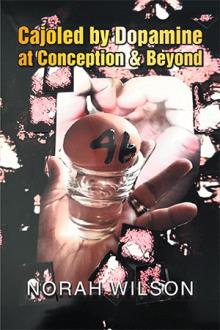 Cajoled by Dopamine at Conception & Beyond
Norah Wilson
$19.99 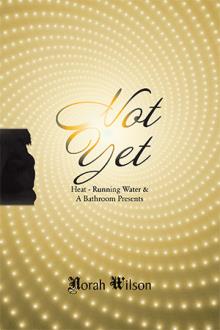 Secrets are things done good or bad that turn our lives around, unlocking a hidden door of knowledge that change the path to the future. A secret is a door, opening a chance, waiting for change least expected in time! Everything has a purpose, and the sacredness of fate and destiny sheds light upon things done in clandestine. Follow closely where secrets are sacred, and a sinkhole once was a cave over a fault-line in the ground. Find out where the Church is a hospital for more than the living, but for the reborn; and realizing the church has another name for rapture; the Church has zoomed! Secrets. . . “Why? Why Not!”