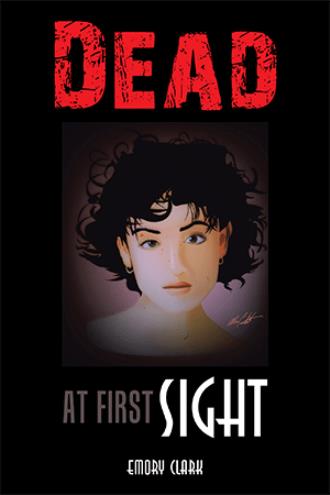 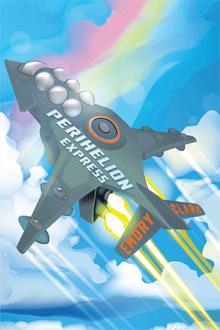 Billy Morgan, an exemplary beer salesman for a northwest brewery and a single parent, sort of, witnesses an attempted murder along the freeway on his way to work. He sees the victim throw a large black suitcase from a high overpass just as the victim is getting shot. Billy calls the police with details from the scene, including the license number of the car, but doesn't mention the suitcase. He knows there must be something worth dying for in it, and he knows where it probably landed. Much-to-quickly, he decides to be the first one to look inside. It was a decision, that changes his life ---not necessarily for the good. As you may guess, there is a treasure inside, worth millions, but it had been ill gained, and later re-stolen by hardened criminals. Possessing it takes Billy into new-found enemy territory and puts his life in jeopardy. It does, however, introduce him to the beautiful woman of his dreams, who, years earlier, was coerced into marriage by -- and to -- a wealthy gangster, and longs for a strong sweet honest man like Billy. And then, along comes Billy! They communicate by phone daily; she lives in another country, Through "Face Time" they fall deeply and madly in love. When at last he travels to meet her, Billy discovers that her jealous husband, who also was one of the owners of the missing fortune he now secretly possesses , knows all about his wife's "clandestine plans," and hires a thug who kills her-- or thinks he does? Could she really be dead at first sight?