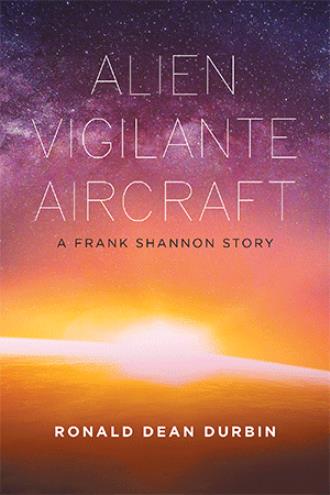 Frank Shannon was a fast rising star in the Air Force world. Then his F-22 shut down. He guided it away from the civilian population but when he ejected, his carage was too close to the ground. He would lose both legs and remain in a coma for more than one hundred days. The Air Force gave up on him waking up. They retired him at his newly selected rank of full colonel. His wife of twenty-five years couldn't stay there and watch him slowly die. So, Frank lost his career and wife with his accident. Beek, an alien from the planet Zuppo, had been watching Frank's life. Then it fell apart. Beek was being recalled to his planet and had wanted to leave his Startship with someone who could be trusted with it. This didn't change with Frank's accident. It actually helped get Frank released from the military. Now, Beek needed to get Frank released from the hospital.