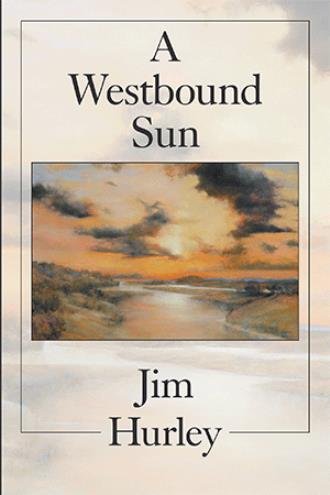 A young farmer and his team of horses plunge into a freight train in 1915. A callow teenager shoots an intruder to death in the early 1950’s. A high school boy encounters Louis Armstrong. A college student meets his poetic idol. A journalist rides a nuclear submarine into the depths of his fears and ambitions. A middle-aged man finally confronts a deadly illness and forms lifelong bonds of sustainment. A poet exchanges text messages with a bird. An aged lover counsels a young star-gazer. A fisherman seeks truth from rivers. An octogenarian ponders tragedy and gratitude. A husband, father and brother pledges his gratitude to his wife, daughter and family.

In the versatile and compelling rhythms of his short stories, memoirs and poems, Jim Hurley contemplates the stunning beauty and sorrow of living and illuminates how love and resilience make life and our betrothal to it more purposeful.

“Like Orpheus, Jim Hurley leads us into hell but finds the wherewithal to lead us back into sunlight.”

Poetry grounded the author’s writing passion in 1959, when he sat with Robert Frost at the Iowa Writers Workshop. College mentoring by the poet Raymond Roseliep, with added encouragement by poets James Hearst, Paul Engle, Felix Stefanile and John Logan inspired a love of poetry fully revived in later life.

He is the recipient of the Gerard Manley Hopkins Poetry Award and the Gilbert Keith Chesterton Short Story Award from Loras College, and the Golden Mike Award for distinguished service from the Radio and Television News Association. His work has been cited more than thirty times by journalism and business groups, including the Greater Los Angeles Press Club and the International Association of Business Communicators. He is a past contributing writer for three editions of a popular textbook on communications.

In 2019, Hurley co-led the establishment of a permanent home for The Robert Frost Society (est. 1978) at the San Diego Central Library.

Hurley and his wife, the impressionist painter Jennifer Hurley, live in Rancho Santa Fe, California. He has a daughter and three grandsons.