Legacy of an Entrepreneurial Grandmother 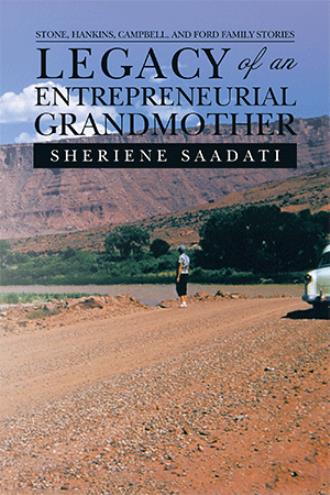 When my Uncle Ronnie Lucas passed away earlier this year, I lost my last close connection to my grandparents, Chuck and Fran Stone Lucas and my mom, Charliene Lucas Saadati. We shared common family experiences, memories, and stories. Organizing what had been shared and writing it down was a way to both grieve and share my family history with my children. My second great grandmother, Rosella May Hankins Stone Armour and her sister, Edna Hankins Fash, started collecting family stories and putting together a family tree about eighty years ago. My grandmother, Frances Pauline Stone Lucas, and her sisters added to this collection of family stories and added to the family tree about forty years ago. As a result, I have family stories and trees that go back six generations. I was also given the diary of Fran’s maternal grandmother, Laura Ford Simpson, by my cousin, Jim Wheat. Laura wrote about living on a farm in Kansas from 1890-1891. Through Ancestry.com there are many more sources of genealogical information available today, so I was able to fill in some gaps and add to my grandmother’s story. My grandmother’s family history is tied with the complicated history of the United States. Her ancestors served in the Revolutionary War, the War of 1812, the Black Hawk War, and the Civil War. They migrated west, as Ohio, Indiana, Illinois, Kansas, and Oklahoma opened for settlement, to make a better life for their children. They were also part of the Great Awakenings that swept across the country resulting in spiritual revivals. Since most of the stories were collected years ago and passed down, they may not necessarily follow current cultural norms. Thinking and culture were different in the 1700s, 1800s, and 1900s. There are brief descriptions of major events, wars, and battles to give context to their stories. Each of these have been covered extensively by historians and are not fully covered in my family’s stories. They had assumed whoever heard the stories would understand the cultural context, not realizing over a hundred years later, events that shaped them may be largely unknown or thought of differently. What follows are part stories and part genealogy. The first story is about my grandmother, Frances Pauline Stone. After her story, there are genealogies and stories about her ancestors from the Stone, Hankins, Campbell, and Ford family lines that have been passed down or recently discovered. Lastly, this book is dedicated to my grandmother, Fran Stone Lucas (1919-1998), and my mother, Charliene Lucas Saadati (1942-2013), who loved to hear and share family stories. Chapter One Frances Pauline Stone (1919-1998) My grandmother, Frances Pauline Stone, was born on July 3, 1919, in Sawtelle, California. She was the sixth child of Ernest Merle Stone and Hazel Simpson. She was better known as Fran. To understand my grandmother, it is helpful to understand the family environment she was born into and the cultural events that shaped her. The year of her birth was a chaotic time in the United States. The Spanish Influenza Epidemic had a brutal third wave in the spring – it has been estimated that five hundred million people worldwide became infected and 657,000 people died from it in the United States. What became known as the Red Scare began when Vladimir Lenin (first and founding head of Soviet Russia) changed the Russian government to communism, and the United States passed an act that would blacklist or ban anyone from doing everyday things (like working, shopping, etc.) involved with communism. What became known as the May Day Riots broke out across the United States after the jailing of Eugene Debs, a union leader, and a founder of Industrial Workers of the World. The Treaty of Versailles was signed ending The Great War or what became known as World War I. What became known as the first race riots, Red Summer, following post war tensions and competition for jobs between blacks and whites, broke out across twenty-six cities in the United States. In seven U.S. cities, eight mail bombs were mailed to prominent figures and exploded within 90 minutes of one another in what became known as the Anarchist bombings. The 18th amendment passed beginning the violent era of prohibition and congress approved the 19th amendment, guaranteeing women the right to vote. Fran’s father, Ernest, was born on May 29, 1888, in Kiowa, Kansas to Edward Craig Stone (1861-1934) and Rosella May Hankins (1871-1950). He was the oldest of eight children. His siblings were Olive (1890-1965), Edna (1893-1978), Ruth (1895-1900), Gladys (1896-1976), Frank (1897-1979), Eugene (1899-1975) and Ward (1905-1934). In 1901, when Ernest was about 12 years old, his family moved to Alva, Oklahoma. 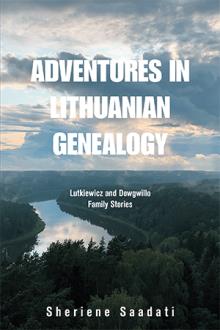 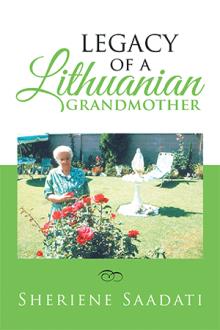 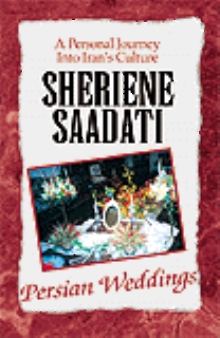 Are you interested in learning about the everyday lives of people who lived through the American Revolution, Civil War, Westward Expansion, World War II, and the modern era? Using letters, diaries, wills, and other primary documentation shared by my grandmother and her grandmother, this is a collection of family stories that span from 1700 to 1998 with the surnames of: Stone, Hankins, Campbell, and Ford. Their stories invite you to view historical events in a more personal manner than a textbook and gives the reader a sense of connection to the past.