Context and Evidence in the Case of Yellow Thunder Camp 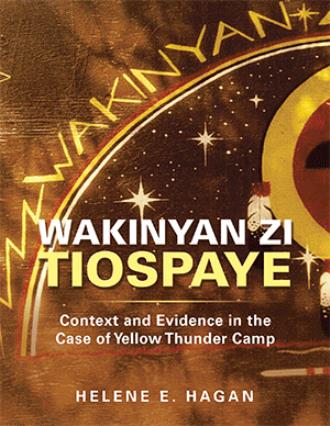 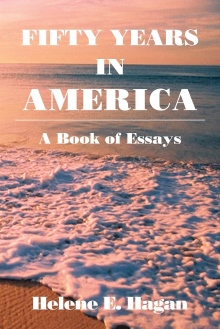 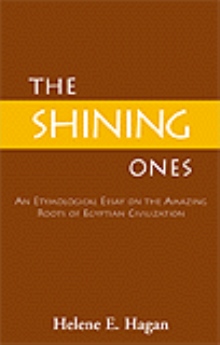 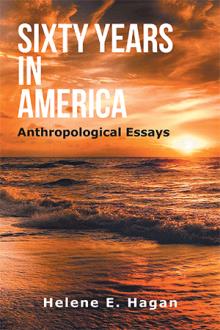 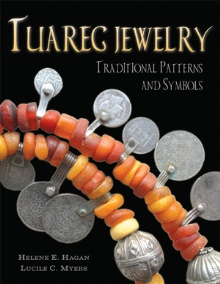 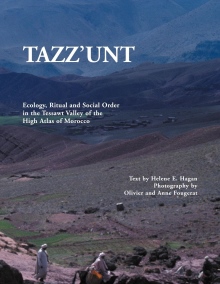 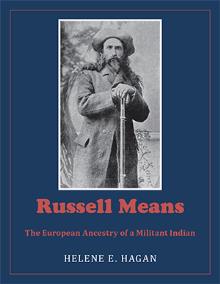 The long history of the Black Hills controversy between the Sioux Nation and the U.S. Government involved Yellow Thunder Camp. While the issue has been amply analyzed in many books, it has never been related by someone like this author. It is a first-hand account: the writer lived at YTC, attended court proceedings and established solid friendships with Lakota individuals. In addition to years of research into the Lakota culture, she worked with elders throughout the reservation and was accepted as associate member of the Pine Ridge Grey Eagle Society. She joined them in visits of Black Hills sacred sites.

Born in Rabat, Morocco, Helene E. Hagan received her early education in Morocco and at Bordeaux University, France, where she earned a Licence-ès-Lettres in British and American Studies. She also holds two Master’s Degrees from Stanford University. California, one in French and Education, and the other in Cultural and Psychological Anthropology. After conducting fieldwork among the Oglala Lakota people of Pine Ridge Indian Reservation in South Dakota, she worked as Associate Professor at the JFK University Graduate School of Psychology in Orinda, California, and owned an American Indian art gallery in Marin County. She has served as President of a non-profit educational organization, The Tazzla Institute for Cultural Diversity, since 1993. Helene Hagan is a lifetime Associate Curator of the Paul Radin Collection at Marquette University Special Archives. In 2007, Helene E. Hagan was a guest Professor for the First Berber Institute held at the University of Oregon, Corvallis. In 2008, she created an annual Amazigh Film Festival to screen North African Berber and Tuareg films and documentaries in Los Angeles, with sister venues in New York and Boston.

The Shining Ones: Etymological Essay on the Amazigh Roots of Ancient Egyptian Civilization (2000)

Tazz’unt: Ecology, Ritual and Social Order in the Tessawt Valley of the High Atlas of Morocco (2011)

Russell Means, The European Ancestry of a Militant Indian (2018)