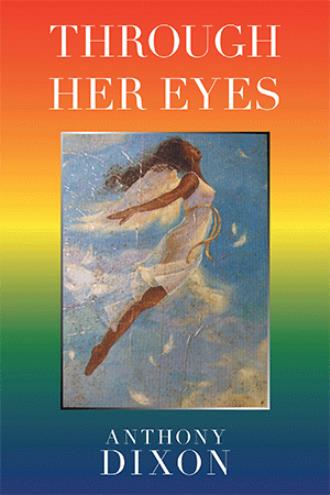 Wanting to be a better writer has been a penchant of mine since I wrote my first essay. I am not sure but I believe that it was in my fourth grade. The essay was filled with incomplete sentences, for instance, he me money, I wrote of my uncle giving me money. I omitted Gave. The kids called me, he me money for a long time. In High School I elected to take English literature, my friends called me lame, for wanting to discuss Shakespeare and Dickens for an entire period. They say that there are no chance meetings and that everything happens for a reason. Studying the old masters, I learned that extensively verbalizing and painting panoramic pictures, causes young readers to lose interest quickly. I picked up war and peace at fourteen years old and never finished reading the book. So when I started to Write my Objective was to tell my Story with as few words as possible. I have been blogging for seven years, I toy with my readers, telling them that my goal is to write a blog with one sentence and a book on one page. This book has been in the works in my mind for fifty three years. Since my first day in High School

The Book basically tells all about me, after High School I decided not to go on to higher education. However, that was not the end my of education. I must credit this one teacher for me to be a lifelong Student. She told me that I should never stop learning, even if I choose not to go to college. Little did she know that she was prodding me to finish the job of educating my own self. At seventeen I bought my first car and the book on how to repair it. From there on whatever I wanted to learn, I would buy the book. Over the years I became one of the greatest do D.I.Y. person in the world. I thought myself to fix appliances, computers, roofs, plumbing, furnaces and even wiring a building without burning it down. All through this learning process, my greatest focus was learning about life, how to live it well and make the most of the little time given.