The Sympathy Dragon and the Prejudice King 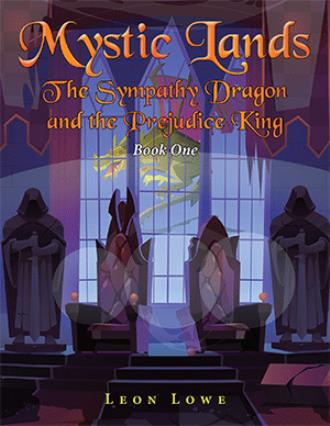 The Sympathy Dragon Book One The Bias King Chapter 1: There Once Lived a King Once there lived a Dragon in a mystical Kingdom full of knights and wizards. This dragon was a special dragon and had a heart of sympathy, love and fairness. There were many dragons in the kingdom with special abilities but this one was different. This dragon was the most special dragon. This was a dragon who had power over the elements and authority over kinship and sustenance. When it rained from the clouds the sympathy dragon had the power to turn droplets of the rain extra clean and by turning the droplets extra clean the land would become fertile. In this kingdom was a castle and in this castle lived a king who ruled over 13 noble houses including his own. Every Morning the dragon would fly over the castle and his wing span would freshen the atmosphere. The king's castle full of its knights, maidens, lords and ladies had a particular knight who was dedicated with a heart of justice to the royal chivalry system. In this royal chivalry system. Knights were given powers as stewards to look over the ward of an estate, village, town, town district, county district, county, city district, city, region, country, kingdom. The knights and maidens were given power under the lord stewards and regents. The knights and maidens had charge over the estates, villages, towns and town districts. The lord stewards were given power and charge over county districts, county, city districts, city and the royal regents were given power over regions and the country. The main royal/noble house where the king lived with his queen was and had power, authority, ward and charge throughout the whole kingdom. In this kingdom there dwelt many magical creatures who the kings and queens as well as the royal and noble houses had dominion over. Fairies were renowned for their good magic and wondrous splendor. Witches were famed for their principled magic and marvelous cooking. Wizards were known for making wonderful medicines and helping the ill. royal kings and queens were in place in the 13 households of the land tasked with upkeep and oversight of all goings on and governing of the kingdom and the people in it. mythical magical amazing Birds. Flew through the land and commanded by the dragon they cleaned and curated the ecosystem of the land. In the queen's castle lived six queens Maidens and the queen of benevolence who was married to the bias king unhappily of course. The queen's four maidens all had a duty and so their title spoke of them. The maiden of the hunt, the maiden of sport, the maiden of potions, the maiden of spells. They are the queens, four maidens of the estate and ladies of the land. Chapter 2 the bias king one day a decree goes out in the land by the bias king. King Pedro who earned the title the bias king one day awoke in his room to the flapping of wings and a change of scent to the air. He awoke alone to a splendidly luxurious but on second inspection it seemed quite messy. There was spaghetti and meatballs in a big pot by his side and it had begun to grow fungus from the night before. He calls in one of his servants. King pedro “Butler! Butler”! He calls out in a coarse tone, his butler comes running in. butler “Yes, sire”. the butler says to the king. The king turns to the butler and says. “What is making that terrible racket and why is there that smell”? The butler “It is the dragon who rules the land, he makes that smell every morning. It is what he does”. King pedro “Clean up this mess and alert my lords to a town hall assembly meeting. We have to discuss this infernal racket and terrible stench”. That very evening the bias king meets his lords in the meeting room we come to know as the grand hall. Many noble lords and ladies arrive and seat themselves. The queen maiden who is the wife of the bias king sits himself next to the bias king, king pedro. The bias king turns and says to her, King pedro My lady, I am so glad you could make it”. the queen maiden turns to king pedro and says. Queen maiden “I am only here because I am the only one in the land powerful enough to stop you. This does not change things between us”. King Pedro goes to stand at the plinth and begins to speak. king pedro orders that all dragons must be taken away and destroyed. He sits in his chair and continues to speak. “My lords and ladies I have brought you all here today for one reason and one reason only and that is to inform you that I am partitioning for the destruction and exile of every dragon in the land. Understand that all noble houses have attended and are seated in the dining area. Please would everyone with an envelope and pen and that is everyone please vote claiming yay or nay to the destruction and exile of dragons from the land”. All who are in attendance vote and a law is passed. The king soon seeks to destroy and exile like a bigot all the dragons from the land. He sets up a regal challenge to find an exceptional troop of knights to diminish the values that the good dragons in the land stood for and take away their rightful homes. He stands in his courts at a time of full house and tells his peers and subjects. 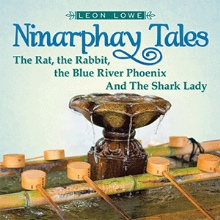 Ninarphay Tales The Rat, the Rabbit, the Blue River Phoenix And The Shark Lady
Leon Lowe
$26.61 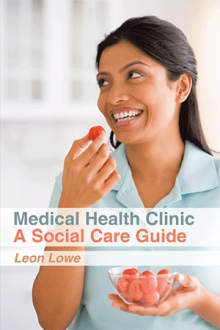 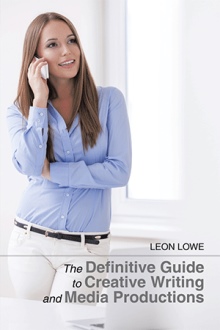 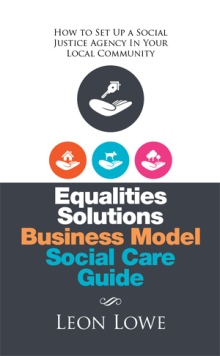 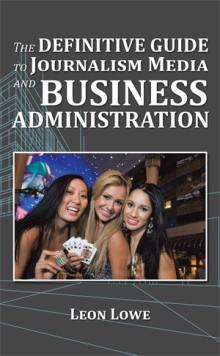 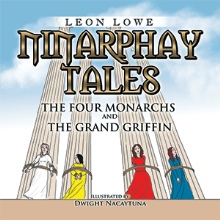 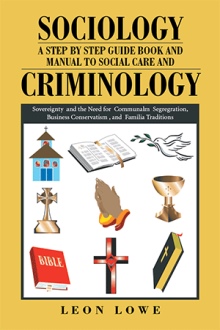 Sociology a Step by Step Guide Book and Manual to Social Care and Criminology
Leon Lowe
$16.63

This is a short novel with various deep insights into the deceptive appearances of the virtue sympathy and the facets and precepts that come along with it such a providence (provision) and nurture (benevolence) like all my work I grace the power of the allegory and hope that the world becomes a better place after reading my book.