Sides Of A Coin 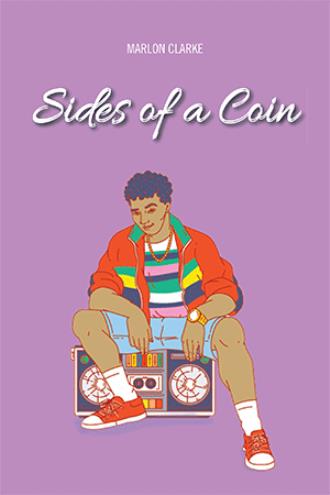 Dad says my name is a Nigerian Yoruba name meaning "Born Wealthy". Now I wished somebody would wake me up when we became wealthy. I mean we weren't poor or anything but far from wealthy. As we continued driving along the road, I looked over at my dad as he spun that steering wheel like a pro. Prince is his name, well Calvin Prince, to be exact. Now my grandparents gave him a name like that and he names me Abimbola. And my mom Tina was sitting right next to him looking beautiful as she was. She says when she met dad he told her his name was Prince. So she asked for his last name and he said, Prince and she asked "Your name is Prince Prince?" He told her "It's Calvin, but just call me Prince." Mom was 5 years younger than dad. They didn't really have much in common except us. Not that the age difference had anything to do with it. They were just very distant and only got along on occasion or at our expense. She didn't even know how old he was at first because he told her his age didn't matter. Whenever she had to do some sort of business transaction and was asked dad's age it would go like this. "And how old is your husband ma'am?" And she would simply say. "I don't know." This would always leave them looking at her strangely_

Black North American teen, Abimbola Prince, is disillusioned by his aforementioned African name. He grew to hate it from the moment he started school several years earlier. He goes from allowing all people to butcher and make fun of his name, to cutting it in half and cutting down his self-esteem with it. Abimbola must now fight for his self-respect in more ways than one, before it's too late.