Respect For The Dead

A psychic journey in and out of Zaire 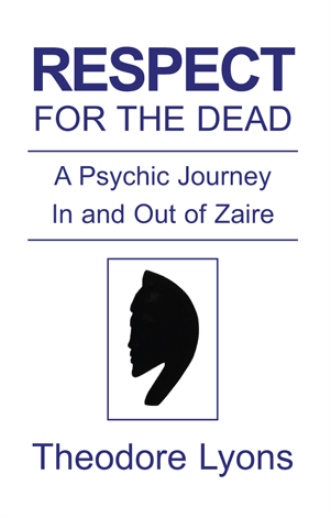 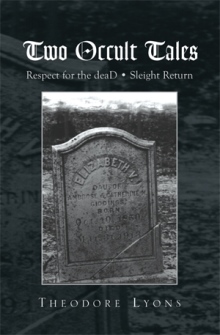 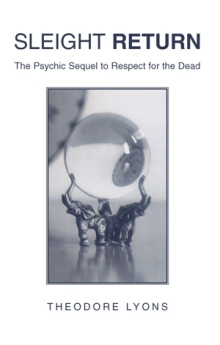 Under Spells AND OTHER NARRATIVES
Theodore Lyons
$5.95 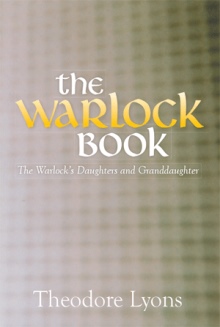 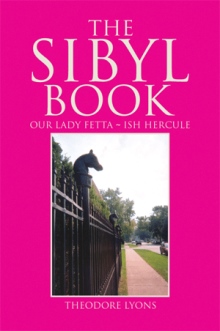 The Tundra and Other Poems
Theodore Lyons
$14.94 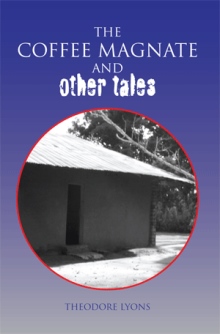 The COFFEE MAGNATE and Other Tales
Theodore Lyons
$18.68 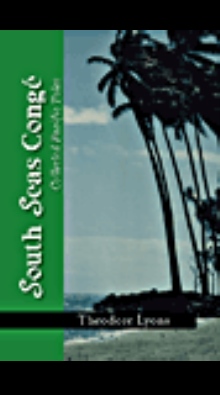 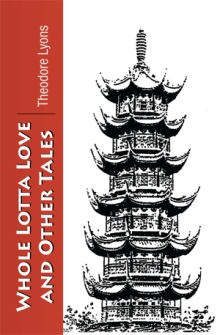 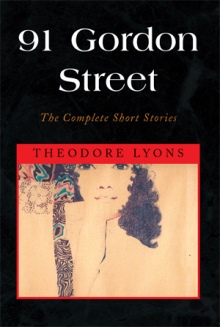 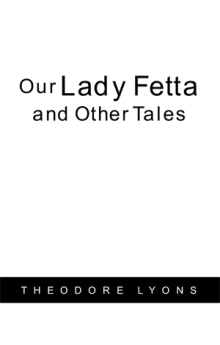 Our Lady Fetta and Other Tales
Theodore Lyons
$21.49 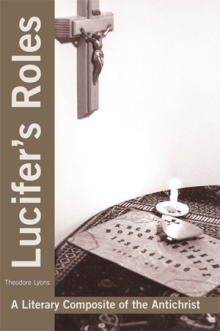 Much of this occult mystery, based on actual events, is set in the former Republic of Zaire, shortly before President Mobutu Sese Seko was deposed, resulting in a massive civil uprising that would claim the lives of more than three million people. The story centers on the spiritual awakening of a narrator whose gender is concealed for thematic purposes, and whose life is altered irrevocably following several brushes with death in a suffocating African republic on the verge of civil war. Respect for the deaD opens with the narrator¡¦s history„oa dismal childhood but a love of language arts and metaphysics, and two years in the South Pacific„obriefly set forth as an explanation for what follows: a grueling, life-changing sojourn in Zaire, one of the world¡¦s most dangerous dictatorships, rife with horrifying pests, poisonous snakes, footloose baboons, machine gun-toting gensdarmes, and every disease imaginable. Can something be said for a dictator¡¦s strength„othe strength to keep a volatile, culturally diverse country out of war and free from terrorist infiltrators? The resulting instability and destruction in the former Republic of Zaire, shorn of its president, may be a terrifying model for what is happening in Iraq. Curiously, the narrator¡¦s sexual orientation is disguised to underscore its insignificance in the light of more important matters: What lies beneath the flesh? What happens to us after we die? Do we reincarnate? Will we have a world left to reincarnate in? Or will we destroy it? Relevant research and appalling commentary are included by pioneers in music, literature, psychiatry, psychic phenomena, and spiritual doctrine, such as Edgar Cayce, Sigmund Freud, Gina Cerminara, David Sheinkin, Brian Weiss, Shirley MacLaine, Jimi Hendrix, and Sylvia Plath. The author hints that a new promised land„ofree from terror, violence, and discrimination„omay yet exist in northern Maine and eastern Canada.