Medical, Genetic and Behavioral Risk Factors of the Non-Sporting Breeds 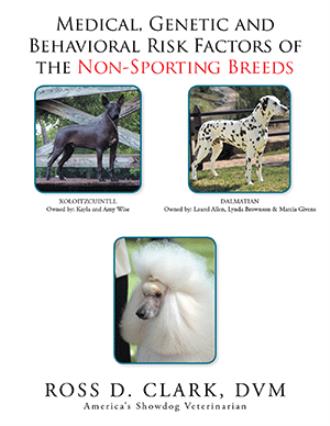 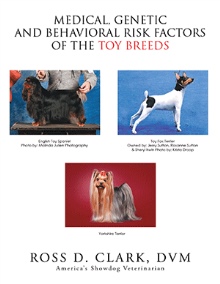 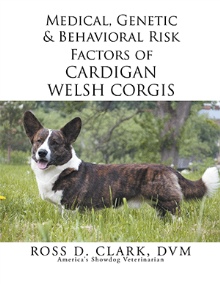 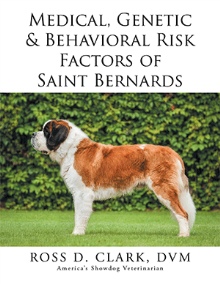 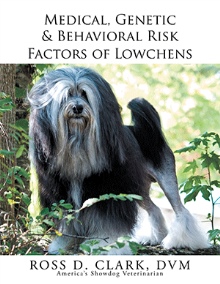 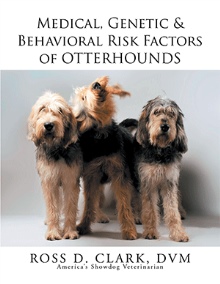 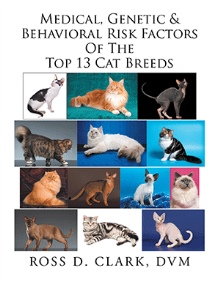