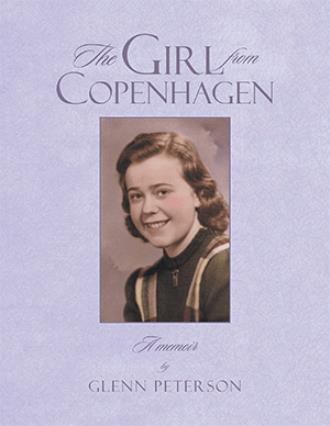 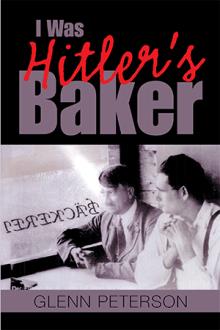 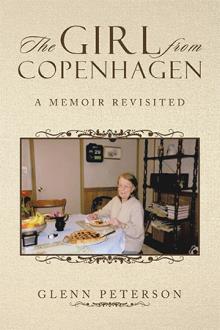 THE GIRL FROM COPENHAGEN
Glenn Peterson
£16.95