The Peculiar Disappearance of Professor Brownrigg 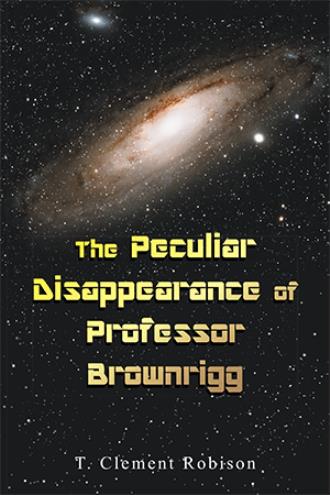 There are many stories about prominent people who have gone missing, never to be heard from again. As you can tell by the title, this story is about one of them. Many of the missing are well known, Amelia Earhart and Jimmy Hoffa, come to mind. Nonetheless, there are still many more whose names are not as familiar to the general public. Most of these disappearances are labeled as mysterious. However, there is only one disappearance which the few who know about it label as peculiar. The story of Professor Clarence Morton Brownrigg, Thirteenth Earl of Oxenshire, is that one. Don’t let the title of nobility distract you. In modern day America, where this story takes place, no one cares about the professor’s noble ancestry. Nor could they find Oxenshire, not to be confused with Oxfordshire, on the map of England if they had to. As to the man himself, the adjective odd was used to describe him. Peculiar could also have been used but since I have already used that term, I’ll leave it as odd. The term odd, had attached early on in Clarence’s life. It was later replaced by another term: baffling. Even later the terms, brilliant, and savant, were used to denote the person who many have described as the most intelligent person they have ever known. What set Clarence apart, aside from his intelligence, were his mannerisms. He was a perfectionist. Not just any perfectionist, but the quintessential perfectionist. That is what makes his disappearance so peculiar. 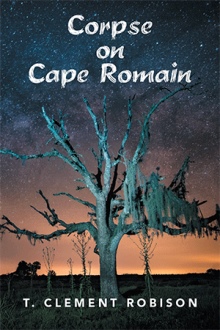 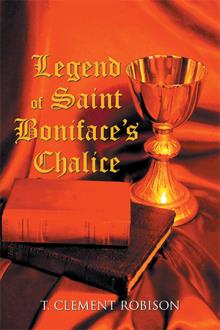 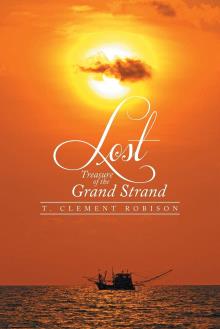 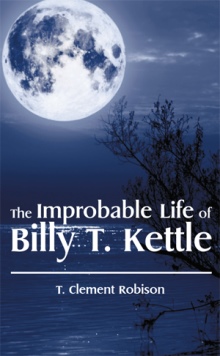 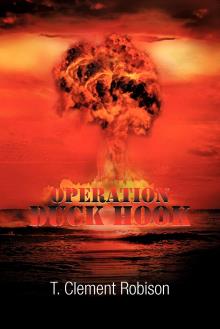 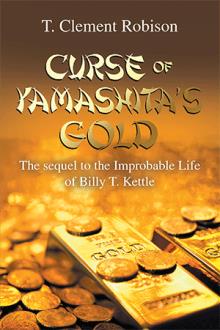 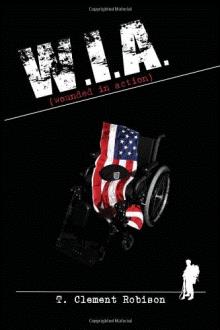 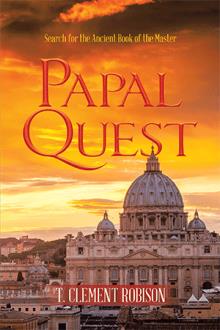 Award winning author T. Clement Robison steps out of his comfort zone to bring his readers a fascinating science fiction tale that will challenge their imaginations. Packed with actual scientific facts and a good deal of speculation, the author takes the reader on an entertaining journey with a surprising ending, leaving them with the question: could this story really be true? Author’s photograph courtesy of Mark Dennis Photography. Cover photograph courtesy of Guillermo Ferla on Upsplash.