Building for the New 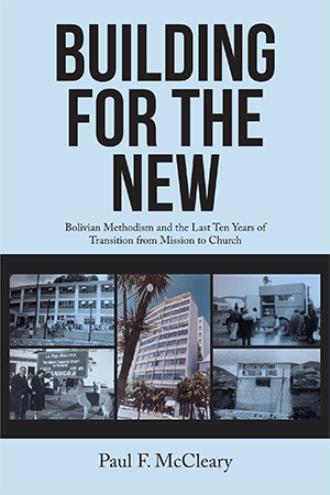 Free Preview: (A preview of your book is placed on our website to give customers a sample of your work. Maximum 1,000 words Please provide the EXACT passage that you prefer. You may send this text as a separate Microsoft Word document if you prefer.) Building for New is the factual story of a young minister with his small family who became missionaries to Bolivia. While in seminary, he attends a briefing being given by a Methodist bishop for Latin America. He is captivated by the bishop’s warmth of character, intellectual prowess, and compassion for indigenous people. The book ends some twelve years later with the mission having matured into an autonomous national church. The process has not been easy. The book relates steps in the transition and something of the price paid to bring that change about. The basic thread of the book is the story of a family that chose the vocation of missionary over that of being a local pastor in churches in downstate Illinois. However, the following out of that vocation is touched by many significant local and international incidents. Bolivia is not a clean slate on which to begin such a process. It had fought and lost a war with Paraguay in the 1930s. It was a devastation for Bolivia. Every family was touched by grief. This was Bolivia’s fifth war and its fifth defeat with a consequential last of territory. In the 1940s it was composed of over eighty percent of the population being uneducated indigenous peoples. Until 1952 elections were based on voter literacy, the system did not encourage education but suppressed it. The missionary task to create an autonomous church also required supporting a process of nation-building. In fact, Methodist schools became the seedbeds of social reformers who came to power in a revolution in 1952. Nor was Bolivia immune to global politics. Prior to World War II, the Nazis had built a continent-wide network of radio communication as well as control of national airlines. When the war ended many sought secure futures in Latin America, including specifically Bolivia. In addition, Cuba’s attempt to transform South America from a Bolivian base under the leadership of Che Guevara occurred during these years. Important to this story is the role of Catholicism in Bolivia. First as a support for the system of suppression, then transformed by Vatican II into a forceful influence for progress and a harsh antagonist. External conditions continually invade a growing church. Bolivia gives the appearance of being a relatively insignificant country when viewed in a global setting. However, as with many developing countries, its attraction is its natural resources. The Spanish were among the first to recognize its mineral wealth in the high Andes. More recently, it has been due to its petroleum discoveries in Eastern Bolivia. That wealth has caused a constant struggle among Bolivians, as well as an attraction to the outsiders. This book has interest for several types of readers. For the person interested in missions, it is an intimate story of the complexities involved in living in a different socio-political environment. For the historian, it offers unusual insight into the global dynamics being played out in developing countries. For the person with political interests, one can see at work the influence the U.S. has in hemispheric relationships. 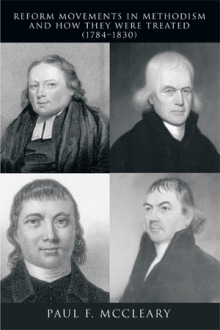 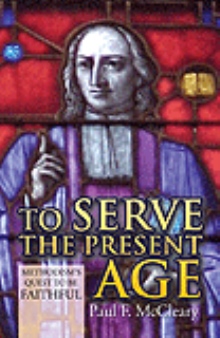 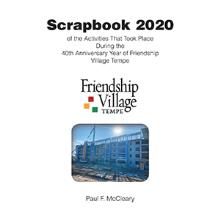 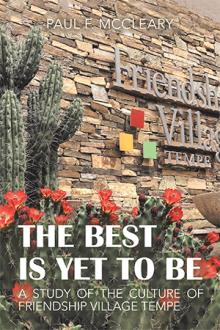 The book takes place in the poorest country in South America. In fact, in considering the Western Hemisphere, it ranks next to last, with only Haiti being poorer, yet it is a country rich in national resources. The book covers one of the most tenuous times in Bolivian history. While it is the story of a missionary family, the book provides unusual insight to the rapid change occurring at so many levels in the country. The book points to the 1952 revolution as the starting point of a vastly significant process of social and political transformation that has bought Bolivia to its present status. Bolivia has a history of political change occurring not at the ballot box but most frequently by a military coup. The ’52 revolution was like the jump start to a battery which, in this case, triggered the political awakening of the majority of indigenous communities long held in a semifeudal condition. The book draws out the many external influences which played a role in defining the outcome of the transition. Bolivia’s natural resources were a tempting prize from the early colonial period when gold and silver were the attractions for Spain. During World War II, the metals tin, zinc, and tungsten were important to the United States. More recently, for the time period covered by the book, it was the petroleum and forest products. The external influences were more than economic. The book covered the range from former Nazis to Cuban communists. The thread running through the book is about the life of a missionary family. It is the story of a young couple with three children who left the comfort and security of the US Midwest farming communities to serve Christ as missionaries to Bolivia. However, the book does much more. It reveals how these Americans adjust into what is a semi-hostile environment struggling to cast off its colonial past where 80 percent of the population was kept from participating in society by literacy voting laws. The book draws on sources as diverse as academic studies done as degree work by former missionaries, to declassed information from the State Department files. Events, both local and global, had their impact. Such political currents as those represented by Nazi Klaus Barbie and communist Che Guevara occurred in Bolivia. On the world scene, it ranged from Peron in Argentina to the assassination of President Kennedy in the U.S. While the book is about a missionary family, it so contextualizes them into the social, economic, and political situation in Bolivia, one comes away with a deeper appreciation for and understanding of those who dedicate their lives to the well-being of the world’s poorest and most marginalized.