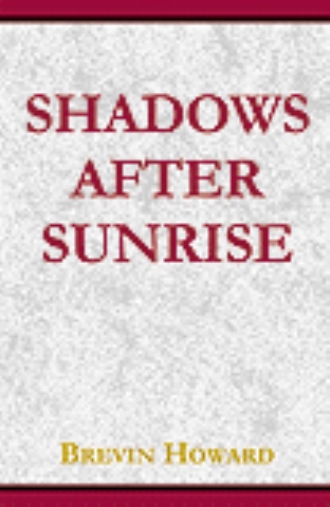 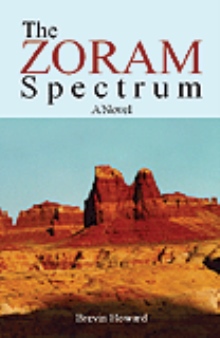 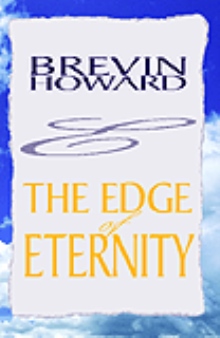 The Edge of Eternity
Brevin Howard
$36.95 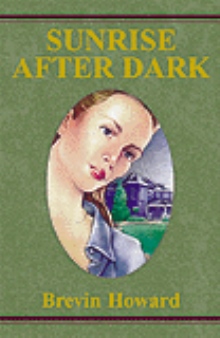