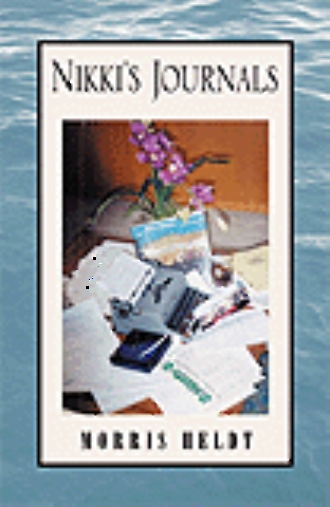 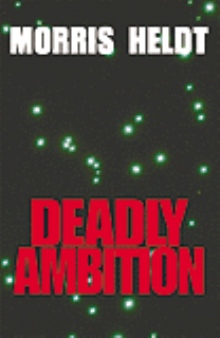 A group of struggling young screenwriters, in 1947 Hollywood, befriend an older Academy Award winning writer. They study the art of writing and begin to see a promising future when one of the group is murdered. Unhappy with the police investigation they begin to examine the evidence themselves. First, they must answer the question of why would anyone want two dead bodies to act the role of one person.

As the talented, young, Hollywood hopeful screenwriters search for their answer, they are confronted with the backdrop of creeping Communism in the film industry. It is a time in our history when a congressional committee, headed by an ambitious, and calculating young United States Senator, searched for Hollywood Communists. And, unless you had a major studio supporting you, you were considered a suspect. When the young screenwriters begin questioning people they quickly find they are making enemies, and the name-calling begins.

The story twists with plot turns, as the young writers try to figure out who killed their friend. Was it because she was a Communist, or was going to expose several? As their journey becomes harder they discover a truth about moral conviction with themselves. The surprising ending leads one to believe, regardless of what you know, or whom you know, that we are seldom the image we project. The majority of us will fight to survive and it is only our inner moral compass that prevents us from devouring one another.

The characters in Nikki´s Journals are a reflection of most of us . . . and most people can fine one of them to identify with.

Morris Heldt was born, and raised, in Evansville, Indiana. He attended Indiana State University before relocating to Los Angeles, California, where he pursued a career in acting, and met his wife, Sue Pam. He has written for television, and the big screen. In 1998 he wrote and published his first book, Hollywood Syrup. He followed that in 1999 with his second novel, Deadly Ambition. Morris continues to write, and lives happily with his wife in the beach community of Mandalay Shores, just north of Malibu, California.