Phoenix Quest 2 Journey To the Underworld

Journey To the Underworld 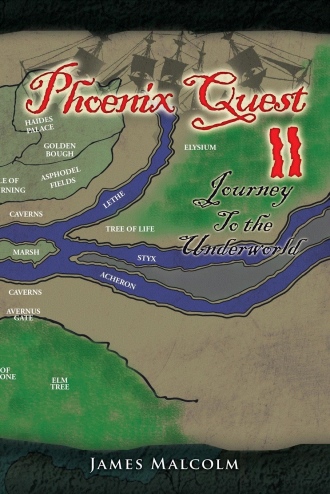 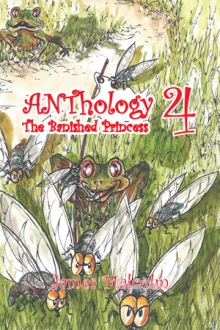 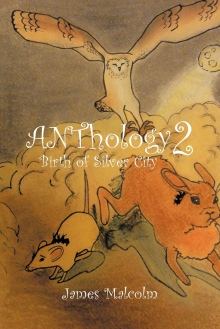 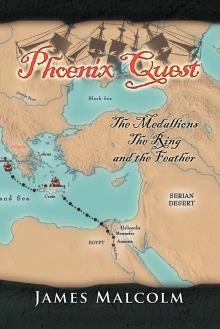 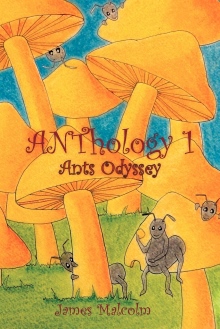 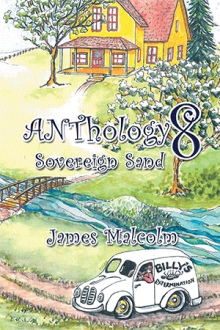 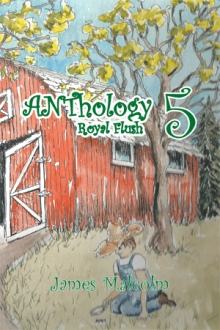 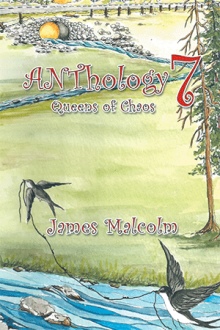 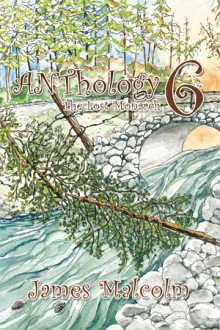 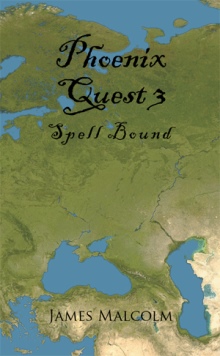 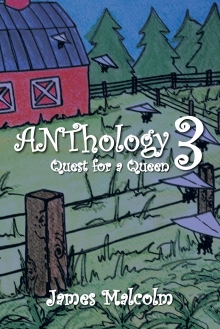 The Abduction Prince Aiden and Princess Ariana were busy making preparations to celebrate the wonder of their first anniversary. The year had flown by, fulfilling their every dream. Aiden had adapted well to the expectations and demands of royalty, along with fatherhood. Angus, two months old, was the pride and joy of the monarchy. The marriage and parenthood brought out the softer side of the blacksmith. His son looked much like him and he held his legacy as often as possible. Princess Camille loved being a first time aunt, spending as much time as she could with Ariana and the baby. The king and Gideon reflected their approval, but usually at a distance. Aiden had relocated his blacksmith trade inside the perimeter of the castle walls, training his two replacements, while using the forge from time to time, to satisfy a more creative nature. His travels had shown him a wide array of artistic applications for his craft and a use that had yet to be satisfied in the kingdom. Aiden designed plates, bowls, mugs and a variety of hand tools, most of which were given away after fulfilling the needs of the royal family. Surprisingly, he’d given his cottage to a village family, whose child had told the best story at one of his weekly gatherings. The prince had become a farmer, as well, having recently harvested his first crop of corn. He’d dried kernels for the evening’s anniversary festivities in the courtyard. It would be his first presentation of pop corn since his return from the quest. He could hardly wait to see the reaction his new treat would have on the children and the prince planned to hand kernels out to the villagers for the next years planting. Times were good and spirits high, in the realm, where the future looked promising for all. King Darian commissioned the kingdom’s first ship. The vessel was built of the finest wood, with help from the Egyptian carpenters. It was a beauty to behold, equal in size to the Argo and the ship would open the island up to trade with countries in the inland sea. Jib supervised the raising of the ship and became the kingdom’s first captain, through king’s decree. The ship was christened the Phoenix, to honor Aiden’s quest and his daughter’s royal marriage. It was the first of six vessels commissioned by the king, with shipbuilding and global trade escalating the rapid growth of the small, inadequate anchorage. Scota sailed back to Egypt aboard the Phoenix on its maiden voyage at her father’s request and having lost any other reason to stay. Everything changed for her with the emotional loss of her husband at the hands of the Nordic’s. The princess carried the phoenix feather on the return to her homeland, fulfilling Aiden’s commitment to Queen Nefertiti. King Darian opened her old settlement up for villagers to recolonize and also began construction of a larger seaport capable of handling the increased demands of the realm. The new harbors location was near the mouth of a small river, less than a mile from the castle. While plans for the anniversary celebration were being finalized, Aiden went to the gatehouse to pay the wizard a visit. He hadn’t seen Edric since just after his son was born. He took dried corn kernels, from the crop the wizard had helped him plant, to show the magician some of his own magic. Edric hadn’t been as preoccupied with his magic mirror since the quest had concluded, spending much of his time grooming his own garden. When there was no answer at the door, the prince walked to the backside of the gatehouse, finding the wizard clipping roses from his prized bushes.

James, a retired Pacific Northwest fiction author, lives with his wife Shellie on Harstine Island along the shores of Puget Sound. He had always fascinated about the busy life of ants as a child and began his storytelling with family and friends in the seventies, after a tour of duty in Viet Nam in 1968. The first book wasn’t written until the mid nineties and grew to an ANThology of eight books. This delightful story is an enjoyable tale of survival and conquest appreciated by young and old alike.