by David B. Beckwith 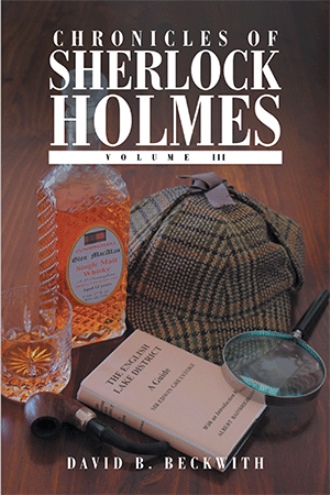 James Innes Watson, the great-great-grandson of Dr. John H. Watson has inherited all the manuscripts of his famous forebear. This book is the third volume of stories that, for whatever reasons, Watson never published in his life-time. Now, more than a hundred years after the events, some of these “lost” tales are here published. The first story, and by far the longest previously unknown tale, “Sherlock Holmes in Cumbria” contains two cases set in the English Lake District: The Fell Murders and The Luck of Eden. This story is of sufficient length to qualify as “a Long Story” in the canon of Sherlock Holmes, being in length between “The Valley of Fear” and “A Study in Scarlet”. The two cases are set in the summer of 1896. “The Fell Murders” tells of grisly mutilations of men on the mountains. Also, recounted in this story, is how Dr. Watson recovered from the Jezzail Bullet wound. In the “Luck of Eden” Holmes encounters the Musgrave family for a second time, and the theft of a priceless family heirloom. The second story, “The Case of the Amateur Cracksman”, is set in London a month after the first story, sees Holmes get involved with Marconi the inventor of the radio, and a cracksman who is taunting Inspector Athelney-Jones with his misdemeanours. The final story, “The Case of Ailsa Craig”, set in 1899, sees Holmes and Dr. Watson head north again, this time to a lonely island off the Scottish coast where a lighthouse keeper has disappeared in apparently what are supernatural circumstances. 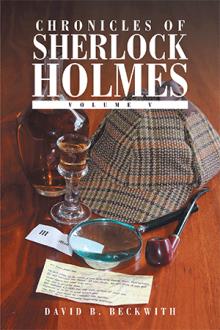 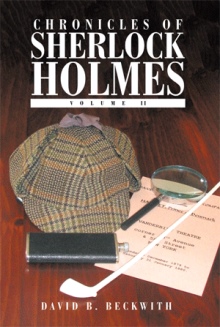 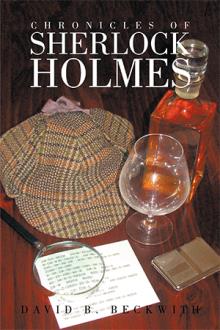 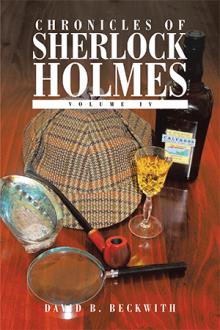 James Innes Watson, the great-great-grandson of Dr. John H. Watson, has inherited all the manuscripts of his forebear. These include stories that, for whatever reason, Watson never came to publish. In this collection, “The Case of Ailsa Craig,” Holmes is summoned by an old university friend to a bleak island off the coast of Scotland. A lighthouse keeper has disappeared in apparent supernatural circumstances. “The Amateur Cracksman,” Scotland Yard approaches Holmes regarding a high society cracksman. It is only when Mycroft Holmes enters the investigation with a robbery of radio inventor Marconi that the case is solved. “Sherlock Holmes in Cumbria,” Holmes and Watson travel to the English Lake District to solve a murder case on the mountains. A second murder on the peak of one of England’s highest mountains, and then a theft from a family from Holmes’s past make up this north-country case.

David B. Beckwith was born in Cumbria, U.K. His family emigrated to Western Australia in 1969 bringing him with them. One story in this book contains two cases of Sherlock Holmes that are set in the district of his birth. David now lives in a rural region bordering the city of Perth the capital of Western Australia where, in his retirement from the computer industry, he and his wife enjoy an envious lifestyle – save for the threat of bush fires! This is his third book of Holmes tales.