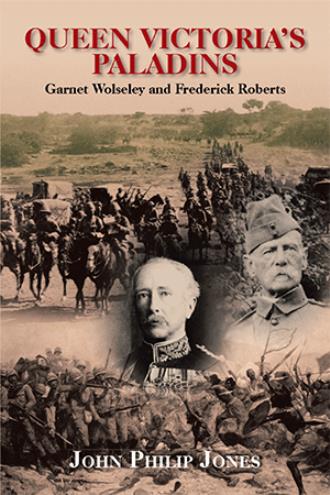 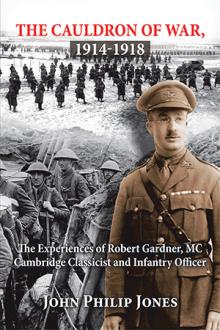 QUEEN VICTORIA’S PALADINS The unique feature of this book is that it is a dual biography. Garnet Wolseley (1833–1913) and Frederick Roberts (1832–1914) were the most important British soldiers during the last quarter of the nineteenth century. They both became field marshals and were both raised to the peerage and entered the House of Lords. Wolseley and Roberts were Queen Victoria’s paladins. Their reputations were built on the expeditions they led. Wolseley commanded forces in North America and Africa; Roberts commanded in Afghanistan and, at the end of his career, in South Africa. Both men were army reformers, and Roberts dedicated his retirement to a campaign to introduce a brief period of compulsory army service for all physically fit young men, with the objective of building a large reserve of partially trained soldiers. However, this proposal was not acceptable to any British government. Both Wolseley and Roberts left extensive well-written personal memoirs, and their campaigns also generated a substantial literature. They both attracted followers. The officers who surrounded them—some of them highly talented—became known as the Wolseley ‘Ring’ and the Roberts ‘Ring’. Queen Victoria’s paladins devoted their lives to the British Empire. They demonstrated formidable strategic and tactical skills and won a succession of wars against brave but militarily backward opponents. This book compares Wolseley and Roberts as commanders. It also touches on whether Wolseley and Roberts can be compared with generals like Wellington and Montgomery, who won their battles against large, well-organized, and well-armed enemy armies. It is by no means certain that Wolseley and Roberts would have done well in such different circumstances.

ABOUT THE AUTHOR John Philip Jones is an American academic, born and educated in Britain. He graduated from Cambridge University with the Economics Tripos: BA with Honours, MA. He had a twenty-seven-year career in international business, mainly with the J. Walter Thompson advertising agency in Britain, the Netherlands, and Scandinavia. This was followed by twenty-seven years of teaching and research at the Newhouse School of Public Communications, Syracuse University, New York. He was a full professor with academic tenure and was awarded the University Chancellor’s Citation for Exceptional Academic Achievement. He became an emeritus professor in 2007. Concurrently with his appointment at Syracuse, he was, for many years, a visiting professor at universities in Australia and Denmark. He is the author of seventeen books on marketing and economics (translated into ten languages), plus more than seventy articles in professional and academic journals. His main specialty was the measurement of marketing effects. Most of his books can be found on Amazon. He is a lifelong student of warfare and is a long-time member of the Honourable Artillery Company, London. He has walked over all the major battlefields of Europe (including Gallipoli), North America, and South Africa. Since retiring, he has written works of military history. Four published titles are listed below.   OTHER BOOKS BY THE AUTHOR: The Successes and Sacrifices of the British Army in 1914. Soldiers Marching, All to Die. (2009). Johnny. The Legend and Tragedy of General Sir Ian Hamilton. (2012). One of six books shortlisted by the Royal United Services Institute for the best military study published anywhere in the world in 2012/2013. The Battles of a Gunner Officer. Tunisia, Sicily, Normandy, and the Long Road to Germany. (2014). Burning Tanks and an Empty Desert. Based on the unpublished journal of Major John Sylvanus MacGill, MB, ChB, MD, Royal Army Medical Corps. (2015).