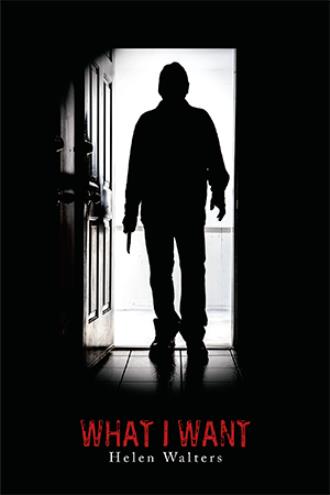 The world around him was dark. He was alone yet the voices in his head screamed at him with a deafening high pitch squeal. He put his hands over his ears and turned around in circles digging his nails into his scalp. He wanted the voices to stop. He fell to his knees and scrunched himself into a tight ball, his finger nails taking a layer of skin from behind one of his ears. He cried softly in pain and then started thumping his head trying to get it all to stop. He got to his feet and looked up at the sky, tears streaming down his face. His heart ached and his stomach was in knots. An overwhelming wave of nausea almost knocked him off his feet and he vomited the contents of his stomach onto his feet. He used the back of his sleeve to wipe his mouth. His head was dizzy and then like an unwanted guest the voices came back, nagging at him, yelling at him, demanding answers. He put his hands back over his ears and started pacing screaming into the darkness. He screamed so loud and hard his throat burned like someone had rubbed it with sandpaper. Breathing hurt and his lungs punished him with every ounce of air that went in. His hands started shaking and then his knees joined in. Like a deflating toy he lowered himself to the ground and leaned up against the side of his van, using it to hold him up. He looked to the stars for answers. He blinked away the moisture from his eyes and as he opened them again he saw her image standing in front of him. She looked so real. He reached out to touch her. `This is your fault you know' The image smiled at him. The glow of the moon breaking through the clouds illuminated her and she floated like a ghost just out of reach. `If you hadn't have betrayed me I wouldn't never have found out how much I like tasting them, so really their deaths are on you' He put his hands over his eye and rubbed them hard. He yawned and opened his eyes again. She was still there. Hovering in front of him, a glimmer of red dripping from her fingers. She reached out to him. He reached back. He could feel her fingers touch his. He could feel the warm thick liquid drip from her fingers onto his skin. He could smell her. He got to his feet and stepped towards her. She floated back and beckoned him over. Blindly he followed her. She moved silently around to the passenger door and as he came around the front of the van she faded away leaving a hand print on the window. He stood in front of the door and placed his hand over the print she left behind. His body warmed up and he felt control come back. He looked through the glass at the little girl sitting there. She looked out the window at him and put her hand up to his. With her other hand she held up his phone. Puzzled he opened the door and Paige handed it to him `Alice says she is ready to play' 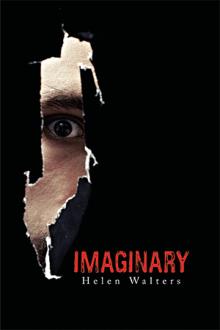 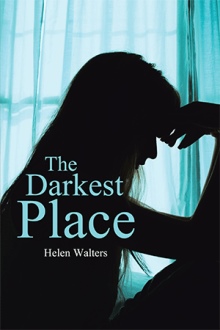 The monster has a face and a name, but is that enough for Detective Alice Forbes to be able to catch him? After leaving a trail of bodies behind him, can he entice Alice to play his game, knowing he has something she desperately wants? Just how far will Alice go to end his reign of terror?