WATCH YOUR STEP YOU ARE SOMEONE’S HERO 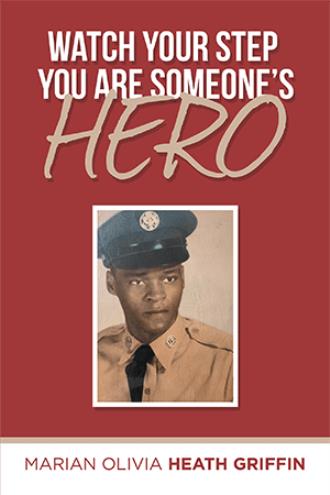 I t’s a humbling thing to write about persons who have greatly impacted your life. I am reminded that we cannot live alone without the influence of an individual (s) or a higher deity to affect our lives. There has always been someone who came before us and influenced us in a way that greatly mattered to us. They came with equal talents and gifts (of the Spirit) that guided us along the way. We must take heart and humbly seek guidance of our Creator. He will send a mentor or hero to help us whenever we are experiencing frustration or exhaustion. Our Savior God calls us to endure the pain and hurts as well as the successes. He will keep his promise to work in and through us. We must follow Him with exacting diligence to uphold our responsibility to be generous with a faithfulness, justice and a joyful heart.