Aftermath of the Manhattanville Incident 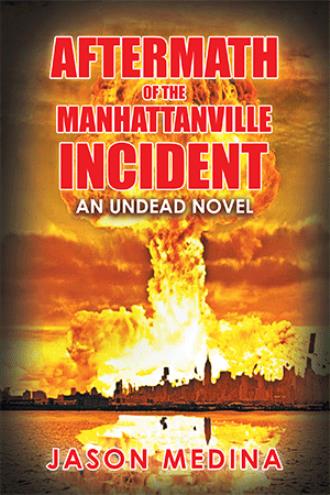 It was time to hunt for zombies. Roberto and Charles made the first floor of the hospital wing, located at the south side of the mansion, their priority. It was one of the largest sections of the mansion, next to the mid-section and basement. Charles had already checked half of the basement, while he was alone. They made sure to stay together, while Kirk kept an eye on the lobby from where he stood. It did not take long for them to find one of the zombies. As soon as it noticed them, it walked in their direction from out of the shadows of a darkened room ahead. Roberto was ready to strike. Charles stopped him, “Hold on. I have my gun. Let me take him out, so you don’t get blood on you. Watch my back. If we are lucky my gunshots will make them come out of the woodwork.” “If that was the case, they would’ve all been in the lobby, by now, having a wake for Vic,” Roberto replied with a hint of sarcasm, as he stepped aside, so Charles could get a clean shot. “You got a point,” Charles said, right before he put one in the head of the zombie. It fell to the floor with a loud thud. “Maybe after hearing this other shot, it will work out that way. That’s three, so far.” “Hopefully, none of them left the mansion,” said Roberto. “Lucky for us, they are not very bright when it comes to opening doors. The front door is closed. I think we closed the rear door to the terrace. Honestly, I wasn’t really paying attention to the doors. My mind was on Chryssy and the baby.” “Perfectly understandable,” Charles responded. “We can make our way upstairs, next, to make sure it’s secure, and then we can check the other wing. This room looks clear.” “Sounds like a plan. Man, I wish I had my wrecking bar.” “Don’t worry. I should have enough bullets to take care of anything we encounter. Just stay close and keep watching my back. You should have brought that M4 with you,” he said. “This is the last room on this side.” “I feel better knowing that Aramis can keep my woman safe,” Roberto replied, as he turned on another light switch. He had been turning on the lights, as they moved through the mansion. He wanted to make sure they could see everything around them. “Besides, my aim with a gun is not that great. I’d only end up shooting up the mansion.” Satisfied the room was empty Charles stated, “That would be a travesty. This side is clear. Let’s return to the lobby, so we can head upstairs to the second and third floors. We can come back down and focus on the medical and research wing, when we are done with those floors.” “You lead. I’ll follow,” Roberto assured him. At that moment, they heard Kirk’s voice. He shouted, “I got one over here!” 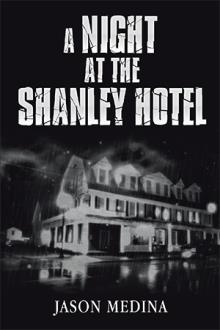 A Night at the Shanley Hotel
Jason Medina
$19.99 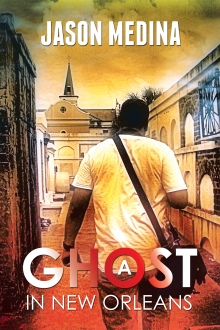 In this thrilling sequel to The Manhattanville Incident: An Undead Novel we reconnect with a familiar group of survivors at the Camelot Estate, as they try to establish a self-efficient colony in the Canadian wilderness of Québec. What could possibly go wrong during the Zombie Apocalypse? The second half of the story introduces us to the zombie-killing soldiers of Company Z, a military convoy from Indiana. After spending the past year hiding in an underground bunker, tensions are running high and supplies are running low. It is time for them to rejoin the rest of the world; only it is not how they left it. Now, they must trek across zombie-infested lands in search of a new home. Who will live and who will die? Join the exciting adventure, as both groups must contend with the ever-growing number of undead that walk the Earth. Will there ever be a cure for the Fox Serum Virus or is humanity doomed to die out and fade into nonexistence?