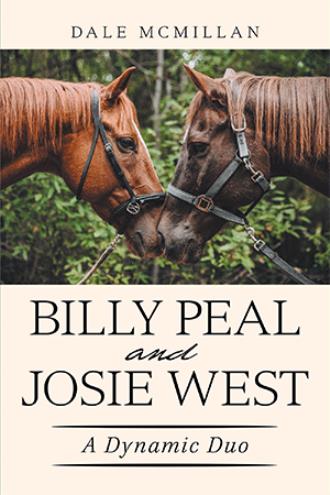 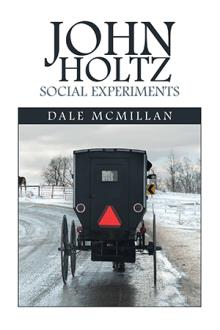 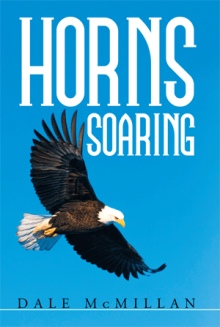 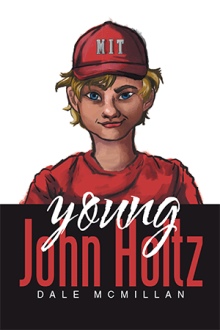 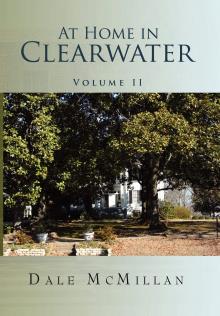 At Home in Clearwater
Dale McMillan
$23.99 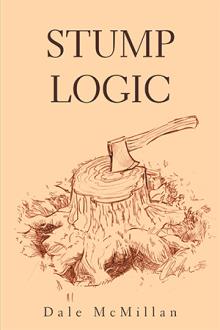 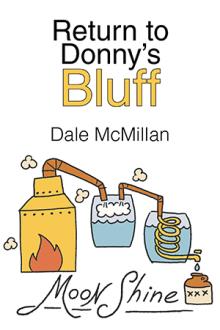 Living Off the Land
Dale McMillan
$19.99 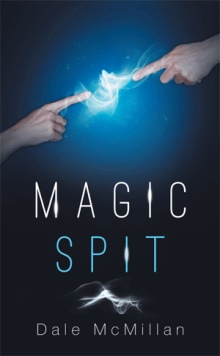