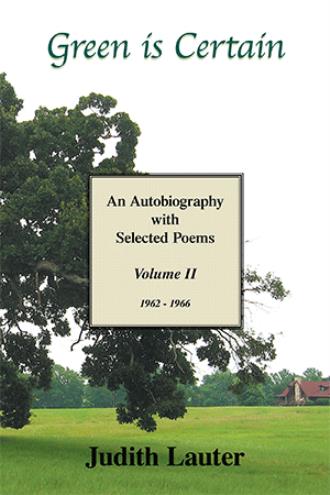 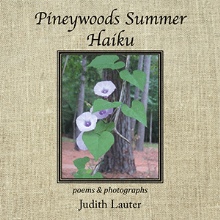 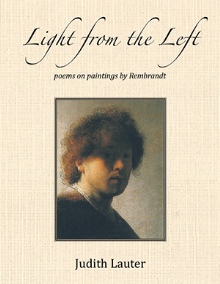 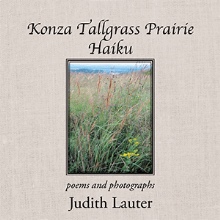 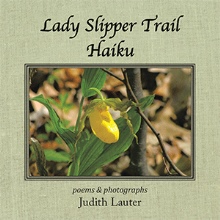 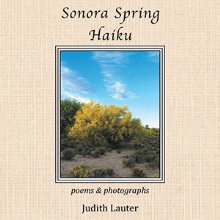 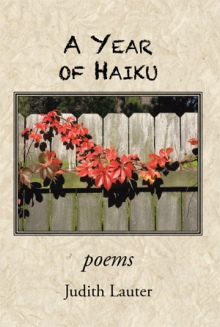 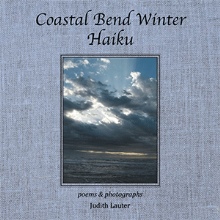 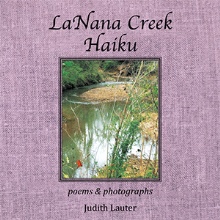 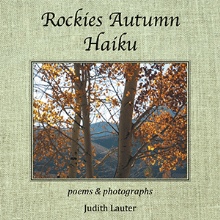 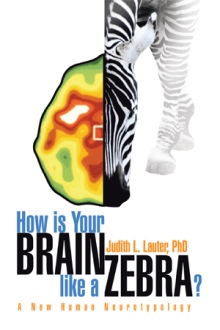 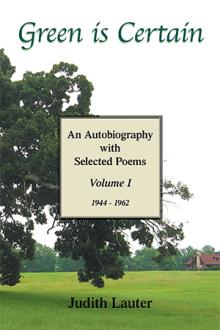 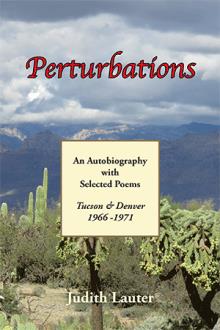 Green is Certain is a 2-volume early-years autobiography by poet, artist/photographer, and neuroscientist Judith Lauter. The first volume told the story from its beginnings in Austin TX through high-school graduation, and this second one covers her undergraduate years at the University of Michigan. Both volumes are illustrated with photos and drawings, and feature a selection of early writings, focusing on poetry. Subsequent titles – Perturbations, Becquerel’s Plate, and The World, Again – will describe her years in grad school and beyond, and how her intellectual focus, rooted in the humanities, grew into a career in science, and a dedication to finding new approaches to understanding the neurobiology of human behavior.

A second-generation Texan, Judith Lauter was born in Austin. When she was nine, her family moved to Michigan where she later met her husband, the poet Ken Lauter, in a poetry-writing seminar at the University of Michigan taught by Donald Hall (US Poet Laureate, 2006-7). The couple has subsequently lived in Arizona, Colorado, Missouri, Oklahoma, and now make their home in Nacogdoches TX. Judith holds a BA in English literature (Univ. of Michigan Honors College), three master's degrees (creative writing, Univ. of Arizona; library/information science, Univ. of Denver; and linguistics, Washington Univ. in St. Louis), and a PhD in communication sciences (Washington Univ. in St. Louis). She taught and founded/directed human neuroscience laboratories at four universities (Washington Univ. in St. Louis, Univ. of Arizona, Univ. of Oklahoma Health Sciences Center, and Stephen F. Austin State Univ.) for more than three decades, before retiring in 2012 and returning to her first loves, poetry and photography. In addition to scientific articles, chapters, an educational video, and books (including the popular-neuroscience title, How is Your Brain like a Zebra? Xlibris 2008, ZebraBrain.net), she has published poems in a number of journals, and won two Hopwood Awards for poetry (Univ. of Michigan), an Academy of American Poets prize (Univ. of Denver), and the Norma Lowry Memorial Prize (Washington Univ.). Her prize-winning photography has been compared to Eliot Porter's; reproductions are available at FineArtAmerica.com. As of 2021, she has published eleven books of poetry-and-images. For more information, visit JudithLauter.com. A Year of Haiku (Xlibris, 2013) Light from the Left; poems on paintings by Rembrandt (LightFromTheLeft.com) (Xlibris, 2013) Sonora Spring Haiku (Xlibris, 2013) Pineywoods Summer Haiku (Xlibris, 2014) Rockies Autumn Haiku (Xlibris, 2014) Coastal Bend Winter Haiku (Xlibris, 2014) LaNana Creek Haiku (Xlibris, 2014) Lady Slipper Trail Haiku (Xlibris, 2016) Konza Tallgrass Prairie Haiku (Xlibris, 2017) The Poet in the Park; Wallace Stevens and Elizabeth Park (Stephen F. Austin State University Press, 2017) Green is Certain; An Autobiography with Selected Poems Vol. I, 1944-1962 (Xlibris, 2021)