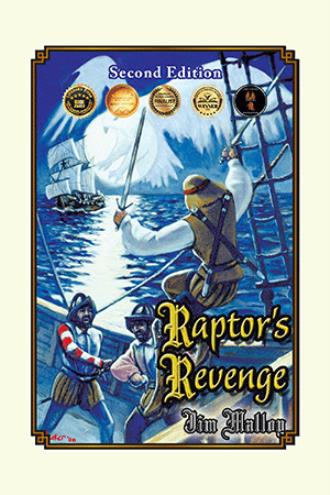 through the crowded hall making introductions and charming the ladies. She kept glancing his way trying not to be too obvious as she absently chatted with her group. She scolded herself wondering about her interest in this stranger.

As he drew closer, she noticed the mask covered most of his forehead dropping between his eyebrows and turning to the side exposing his nose. It continued downward in a soft curve covering his left cheek, then down past the mouth to the jaw. It finished, following the jaw line back, disappearing in his hair hanging long to his shoulders. He looked dashing and mysterious.

Well, he is something, she thought.

Whispers and gossip spread quickly. Señor Ayala recently arrived from Spain and then from Hispianola. A wealthy caballero, he recently purchased a hacienda outside Montego Bay and was prospecting for silver. He received a serious facial wound in a skirmish with the French leaving him with a terrible scar. He wore the mask at all times which prompted female fantasies of his masked face above them, in their bed.

Suddenly, he was standing before her, his blue eyes holding hers.

He grinned with mischief, kissing her hand.

“Have we met before, señor?”

“A thousand times in my dreams,” he said, eyes smiling.

Maria laughed lightly while the other women looked on in wonder.

“Señorita, I am Jesus Ayala,” he said, turning serious. “I am at your service, now and forever.”

“But you do not know me señor.”

She liked this game.

“No matter, I know your beauty and it charges me to be your champion.”

I cannot believe this hombre, she thought, as they seemed alone in the room.

“Well, my champion, you will be defending Señorita Aurora Aragon.”

“Ah, the goddess of the dawn. Si, mi belleza, in all things.”

Maria’s hazel eyes twinkled with delight. He was teasing her but she was enjoying every moment. Men are a strange breed, she thought.

The other young maids in the group grew jealous Just then a small bell jingled and the crowd hushed. The musicoes, raising their tempo, began playing the Spanish anthem and everyone turned to the flag displayed at the top of the wide staircase. Just to the side stood a tall lean man who turned, displaying his profile. A step to the rear, three uniformed officers stood at attention. One was Francisco standing straight and proud.

The tall one was dressed in a floor-long gown in maroon velvet with a gold braided belt with an ornate short sword, plain, but rich, at the waist. Maria thought his profile hard and sharp with a long forehead and patrician nose set between sunken cheeks, ending in a pointed beard.

The music stopped and he turned, facing his audience. 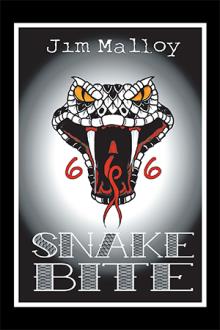 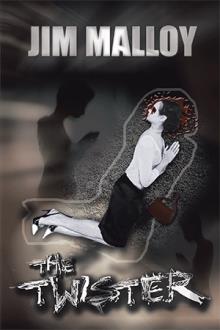 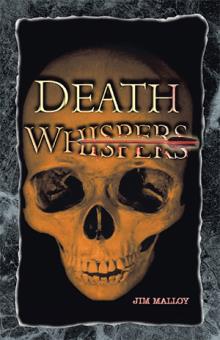 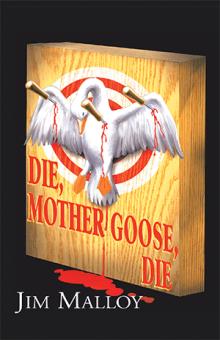 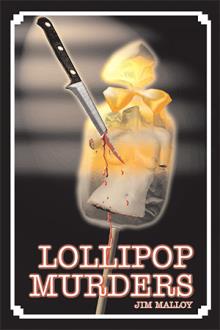 It is Elizabeth’s England and the saga of Jamey, fourteen years old, returning home to find his whole family murdered. Vowing revenge, he begins his quest with his only clue, a ring left by the killers. His adventures take him to sea and the Spanish Main as a privateer earning the title “El Raptor”. Sailing to Jamaica to find the killer, he finds his true love but is captured and turned over to the inquisition. Love/hate; betrayal/triumph; battles/intrigue. Mystery and romance, revenge and adventure on land and sea await readers following Jamey’s quest in this historical fiction saga.

Jim Malloy lived and sailed for fifteen years on the H.M.S. Dolphin, a 76- foot square rigged barquentine. She flew eleven sails on three masts and bore four deck cannons, two stern swivel guns and a bow chaser. She is a scaled replica of the original Dolphin under the command of Captain Wallice who discovered Tahiti before Captain Cook.

He owned a private island in the Bahamas and a private museum dedicated to the history of privateers.

Jim sailed throughout the Bahamas, Indies, and Jamaica. It was during this time, his novel, Raptor’s Revenge, was imagined.