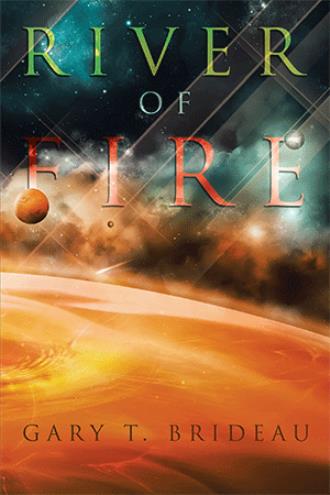 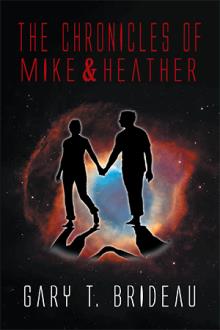 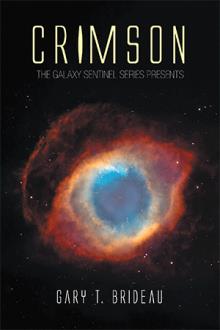 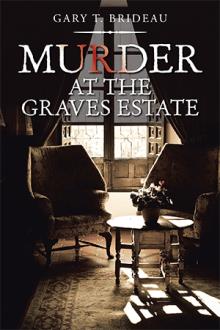 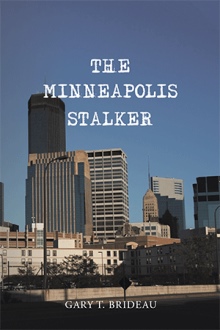 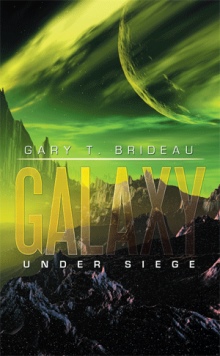 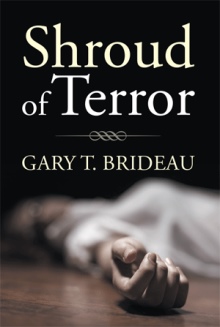 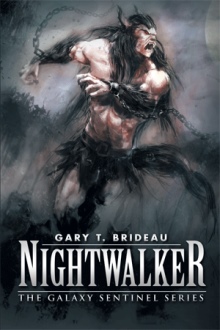 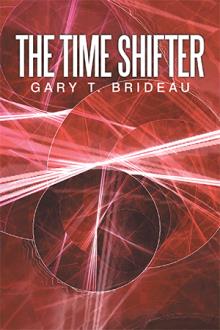 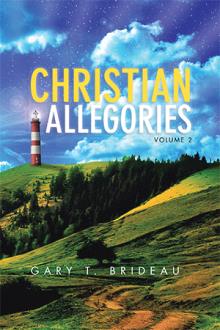 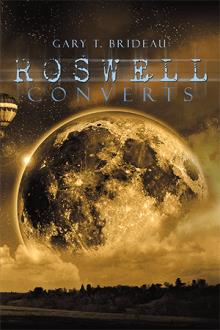 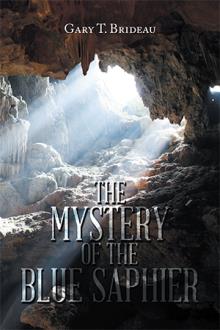 THE MYSTERY OF THE BLUE SAPHIER
Gary T. Brideau
$17.99