Why are Dumb People RICHER than You?

How the Foolish, Dim, Dumb-Ass have Built Empires… 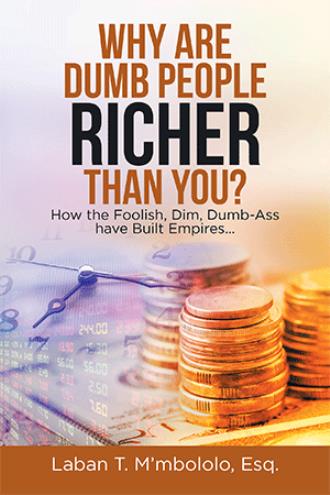 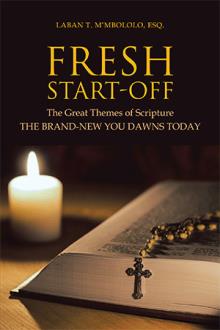 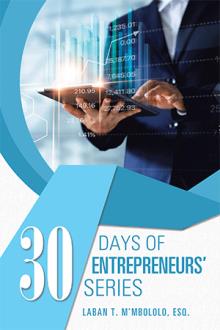 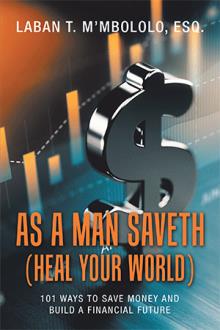 Worldly decisions by those wielding power to set rules make things happen the way they do and can’t even sometimes guarantee the desired results yet they are inevitable. We are not residing in the best of times as things are spiraling out of control around the world and if different decisions had been made the world would peradventure been a better place. Be that as it may, we need to question whether decisions made by the rich and powerful follow sound reasoning. Only by doing this is when we can enforce remedial action from governments, corporations and international organizations. Without our intervention, we will always be victims of those who possess greater abilities to make decisions and who tell us things happen the way they do and that nothing can be done about them however unjust and unpleasant they may seem. “Why are Dumb People RICHER than You?,” is more than an introductory economics textbook, a lot easier, accessible to non-specialist readers and will give you deep insights on how to confront these issues and highlights how the world works and how it can be made to work better. Unless we comprehend this, we will not be able to champion for our own interests, let alone doing the common good as active economic citizens and what some Dumb people have been doing to IMPROVE their fortunes that far surpasses actions of the quick-witted.

Laban T. M’mbololo, Esq. comes with a strong academic background with accreditations from the London School of Business and Finance (LSBF), ASET, British Computer Society (BCS), Royal Society for the Promotion of Health, Oxford Cambridge and RSA (OCR) – London, U.K. and stinted World-Class Leadership. International Financial Management, Banking, Forex Trading, Offshore Financing, Offshore Real Estate and Cross-Border sourcing – All these frontiers created his desire to explore and transcend beyond Kenyan borders on a learning expedition in the U.S, U.K, U.A.E and China to transform his vision in tandem with international standards and best practices. He has also participated in “Unleash the Power Within” a very powerful and life changing seminar by Tony Robbins and attended peak performance coaching by Jean-Pierre De Villiers a London based international speaker and best-selling author. M’mbololo has over 20 years’ stint in Word-Class Management, 10 years’ International project experience, solid Blue-Chip corporate experience with a British multinational financial services company and a pan-African banking conglomerate and is also an expert in Islamic Sharia-Compliant financing. Have you ever considered yourself smart, astute, dapper, sharp-witted, with depth in knowledge and aesthetic appearances? Then the truth is such that you may after all struggle to make money. The conception of someone having affluence and rolling in it, is always countered with comments like – Ok, uh-huh, yep, but he is undoubtedly no role model for his kids or people with deep pockets are perennially unhappy– it’s an open secret that no one takes pride in being broke or can we single-out people who have worked diligently and so hard in their whole lives yet they still ended up so broke and are deeply pleased about it? You will agree with me it is better to have the means than it is not to possess it. These words brainless, dim, dumb-ass, foolish have already drawn an inference of someone at the back of your mind. Nevertheless, let’s just be honest – some of the aforementioned people have gone onto build their own empires, have a Midas touch – they have easily succeeded at what they do – more than any famed people with rank and position in society with good brains and depth. “Why are Dumb People RICHER than You?” has timeless revelations of why having deep pockets is not the only barometer to gauge opulence and the good life; M’mbololo delves deeper into how the dumb have made in-roads and are not stopping anytime soon, how the shameless have risen to fame, the silly understand prominence, influence and glory and the power of visibility. M’mbololo also speaks on 10X Sales Growth, INFLUENCE Sales, World-Class Leadership, Personal Power, Success Principles and Human Capital topics to audiences in the private and public sectors. He is also the author of Influence: The Secret of Selling, As A Man Saveth (Heal Your World) & 30 Days of Entrepreneurs’ Series. Also by Laban T. M’mbololo, Esq. Influence: The Secret of Selling As A Man Saveth (Heal Your World) 30 Days of Entrepreneurs’ Series Why are Dumb People RICHER than You? Fresh Start-off: The Great Themes of Scripture Influence: The Secret of Management Laban T. M’mbololo, Esq.@Management for Results Everything Revealed in the New Management World Manage by Secrecy: The Hidden Key to True Leadership Laban T. M’mbololo, Esq. @Selling for Results Principles of the Top 1% High Performing Salespeople