A Loaf of Bread and A Cup of Tea 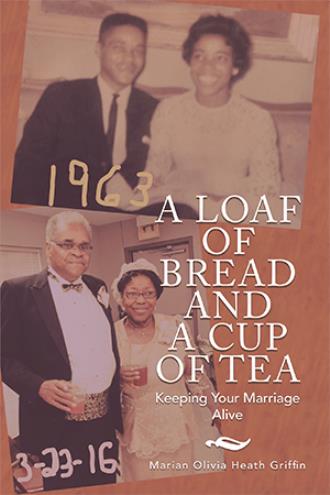 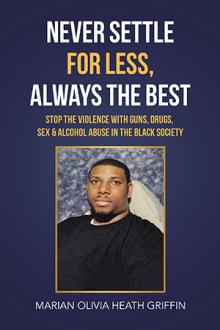 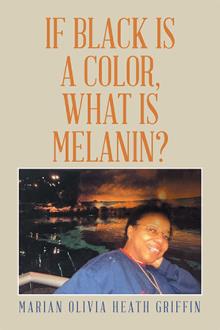 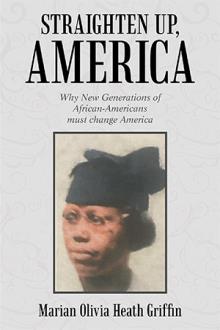 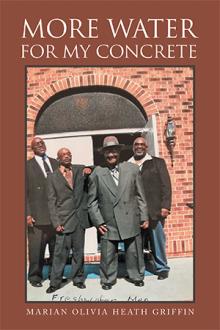 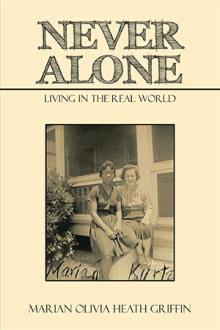 In the beginning, God made man. Man was created by God. Then woman was made from a rib of man’s body. God did not want man to be alone He ordained a relationship called marriage. Marriage is forever and in right relationship with the love of God. Marriage is not meant to be easy, but with the persistence and stamina and the grace of God, marriage is a lasting and enduring accomplishment. Many couples take their vows and covenant serious as a covenant to God and man. This book is a testimony from those couples who vowed to love and cherish each other for the rest of their lives. This is a model for future generations to live in love and harmony with each other.

Marian Olivia Heath Griffin lives in Baton Rouge, Louisiana with her husband, Bertrand Griffin of fifty-six years. She served as a licensed Professional Counselor and Student Personnel Administrator at Southern University for thirty-six years, the last seven years as Director of International Student Services. After retiring from Southern University, she decided to utilize her Master’s degree in Mass Communications and Photography to write her family stories and her people’s history. Griffin graduated from Delaware State University with a Bachelor’s degree in sociology and psychology, a Master’s degree from Atlanta University School of Social Work, a Master’s degree program at the Interdenominational Theological Seminary (Gammon Theological Seminary). She received a Master’s degree from the New Orleans Baptist Theological Seminary in Psychological Counseling and social work. She received a Master’s degree in Educational Supervision and Mass Communication and Photography from Southern University. She did further study at Louisiana State University and Northwestern University in Evanston, Illinois. She has worked with children, youth and adults most of her career. She has served as musician for children and youth choirs since she was twelve years old and has organized children’s choirs for several churches including the St. Mark United Methodist church. She established a Ninety-Plus group of senior citizens eleven years ago in her church has programs for and with them. Of the eleven participants, five of them are over one hundred years old. Griffin enjoys traveling, having seen the fifty United States of America and six of the seven continents, including many cruises with her husband,Bertrand, her three children, Bertrand, II (Kotosha), Karen Griffin Phenix (Keith) and Michael (Tracie) and their children. They have eight grandchildren: Nia, Kiara, Christian-Paris, Michael, II. Amelia Grai, Victoria, Olivia and Sophia. As well as two grand-god children, Amelia and Warren Pleasant, and a great niece, Amoree Sanders. Her sister and brother-in – law, Nancy and Albert Kellam have always gone along for the ride or flight.